To Our Shareholders and Investors 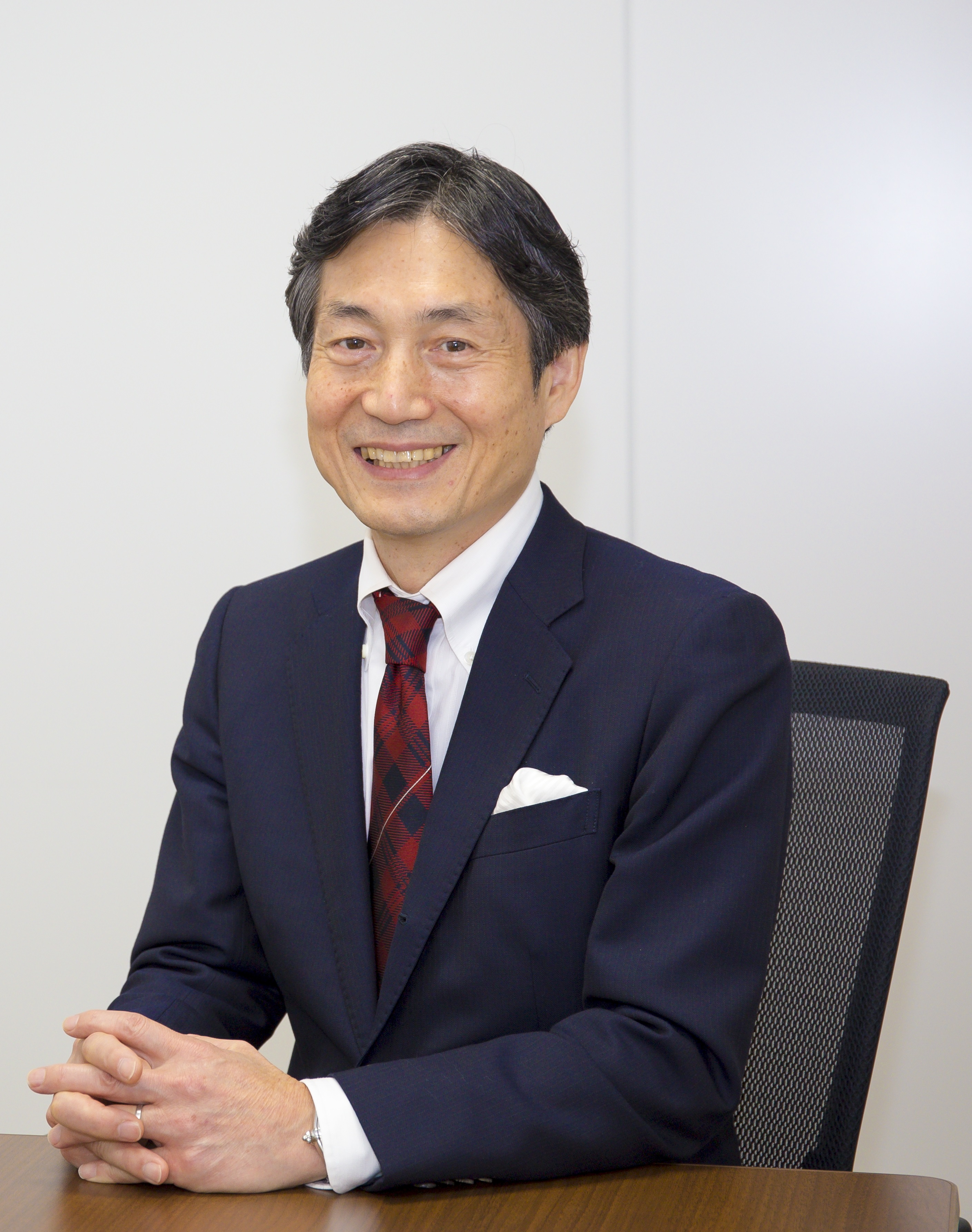 Thank you for your continued support for IK.

IK was founded in May 1982 and continues to this day.

Consolidating five subsidiaries as the IK Group, we are shifting to a so-called group consolidated management. The corporate philosophy shared among the group is "creating fans." We believe that the biggest requirement for a leading company in the 21st century is the number of fans it has. All management policies of each IK Group company are based on "creating fans". In order to practice "creating fans", the most important point is to continuously be a good company from the customer's point of view, and for that purpose, we aim to be a company that thinks and acts from the customer's point of view. We call this the customer-oriented principle. We also truly believe that this is the essence of success. Customers are not the only ones we want to make fans. We want all of our shareholders and stakeholders to become fans.

We will aim to become a corporate group with higher vitality and profitability by "creating fans". We appreciate and look forward to your continued support in the future.